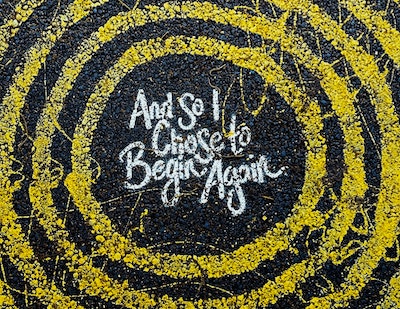 You’ve put in the work and you’ve secured your very first job as a scrum master. Congratulations! Now what? Your first scrum master job is an exciting time for growth and change – for yourself and for your teams. It can also be scary, stressful, and mystifying. If you’re experiencing all of these feelings, you are not alone. Here’s what you can expect in your first scrum master year.
END_OF_DOCUMENT_TOKEN_TO_BE_REPLACED 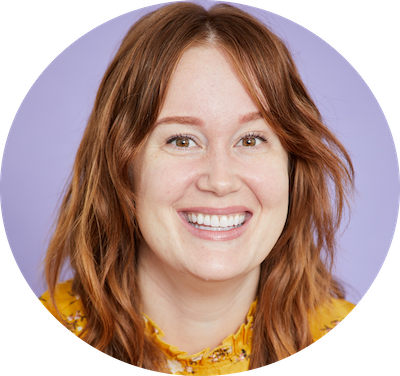 “How do I land my first job as a scrum master?” This is the #1 question I get asked. You’re in luck because the agile community is one of the warmest and most open communities I have found. People truly want you to succeed and are here to help. At the same time, no one is going to hand you a job. It is entirely up to you to grow your skills, market yourself, and build the connections you need to get the role you want.

So where do you start?

END_OF_DOCUMENT_TOKEN_TO_BE_REPLACED 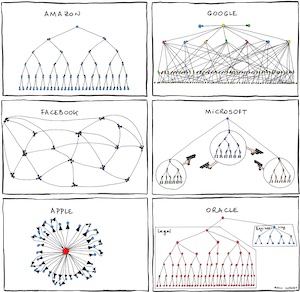 Scaling scrum is all the rage. People love to debate the merits of the various scaling frameworks: LeSS, SAFe, Nexus, Scrum@Scale, Discipled Agile, FAST Agile, and others. The underlying assumption is that the way to scale up value production is by increasing the number of people and teams. More people and teams can get more done, right? Perhaps, but there are significant costs to scaling up headcount, and alternative ways to scale up value production.
END_OF_DOCUMENT_TOKEN_TO_BE_REPLACED 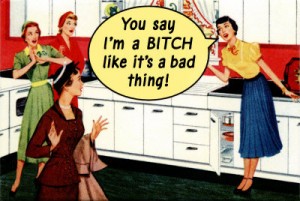 A team without a woman is like a bicycle with… some fish? So it would seem, according to Grace Nasri, who writes in the HuffPo about the gender gap in tech from an interesting perspective. She got my attention with a 2011 HBR story profiling research by Anita Wooley and Thomas Malone showing that the one significant factor that demonstrably upped the measurable collective intelligence of a team was the presence of females on it.
END_OF_DOCUMENT_TOKEN_TO_BE_REPLACED

Our friend and colleague David Parker is leaving Agile Learning Labs’ staff. He has received a much better offer–and one we can’t possibly counter–that of stay at home dad to Chase Kamran Parker-Katiraee, who assumed his post of infant-in-chief earlier this week.

We predict a fair bit of wrangling over just who is the customer and who the product owner on this particular project, but anticipate that development will flourish nonetheless. If we’re lucky, David and his wife Layla will supply us with lots and lots of adorable sprint demos along the way. Our compliments to the team!

My friend Peter started working at EvilEmpireSoft on the same Monday that I started at Geekaplex. That Friday, over beers, he told me that he had spent most of his first week waiting for his laptop to show up. When it finally showed up, it had an outdated version of the development environment installed which couldn’t compile the code he was supposed to be working on. On top of that, Outlook was misconfigured and wouldn’t even think about connecting to the mail server. He spent an afternoon figuring out the configuration only to discover that his email account hadn’t been activated yet! “It’s as if they were surprised when I showed up for work on Monday. Maybe they forgot that they hired me? I spent the first morning waiting in HR until someone was available to give me paperwork to fill out. After that,” he went on, “I spent the afternoon wandering around looking for an empty cube to claim.”

I felt bad for Peter, and I was almost embarrassed at how different my first week had gone. My office was just down the hall from my boss’s. There was no mistaking that it was mine, as my name was on the plaque next to the door. Inside, I found a shinny new ThinkPad with a docking station and a pair of flat-screen monitors. The drawers in the desk were filled with new pens, pencils, paper, a stapler, and even a box of freshly printed business cards. My boss sat down with me and walked me through my first week, pointing out the various meetings and training sessions that were already on my calendar. There was even a welcome email from the president of the company waiting in my in-box.

“Wow!” Said Peter, “You’re like a VIP over there! I feel like most folks don’t know I exist, and if they do, they are just hoping that I won’t bother them. It really sucks. EvilEmpireSoft seemed so cool and together when I interviewed, but now I’m wondering how they get anything done. They aren’t the elite, well-oiled organization that I imagined them to be. I feel like I made a big mistake accepting their offer.”

What a big difference attention to detail and a little preparation made. By simply taking the time to provision my office, my boss sent me a strong positive message about the company, and how much they valued me. Additionally, by making sure that I had all the tools I needed to be productive, they let me know that they expected me to be productive. I felt like Geekaplex had it together, and that they would expect me to have it together as well. I felt welcomed and challenged.

The October 2007 Engineering Managers Support Group meeting is just a few hours away!

Schedule:
7:00 PM Socializing and free pizza
7:30 PM Getting a New Hire Up and Running

You have found an ideal candidate; made them an offer, and they start in two weeks. Now what? I will share an approach that has worked for me, and some lessons learned as well. Please bring your experiences to share, and together we will unearth best practices for integrating new hires into the team.

After that, we will have a facilitated discussion where participants can share challenges that they are facing and get feedback, ideas, and support from the group. The event is free and so it the pizza! Come out, join the discussion, and become a better manager.

You have found an ideal candidate, made him an offer, and he starts in two weeks. Now what? At this month’s Engineering Managers Support Group meeting I will share an approach that worked well for me, and some lessons learned as well. Please bring your experiences to share, and together we will unearth best practices for integrating new hires into the team.

After that, we will have a facilitated discussion where participants can share challenges that they are facing and get feedback, ideas, and support from the group. The event is free and so it the pizza! Come out, join the discussion, and become a better manager.

We are meeting on Wednesday, October 24th, in San Mateo.
RSVP now

The Chief Happiness Officer has a good post today on knowing when it is time to quit your job.

If you are unhappy in your job, go read it. No really, stop reading this and go read it. OK, since you are still reading this, I’ll give the upshot of his article, but really the whole thing is worth reading.

While walking this morning, I listened to the HBR Ideacast #35, What it Means to Work Here. In it they mention a hiring practice used by Whole Foods, that I really like. New hires are on probation for the first 4 weeks. At the end of that time, their coworkers vote to keep them or let them go.