The Team Estimation Game plays like a game, but it accomplishes valuable work: assigning story point estimates to user stories. 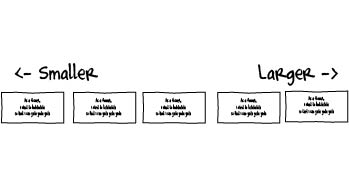 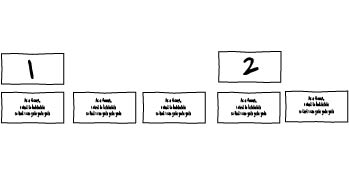 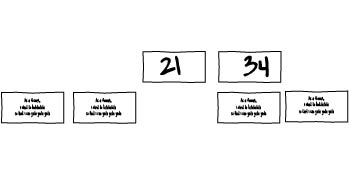 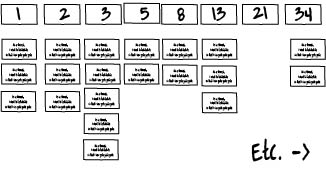 20 thoughts on “How to play the Team Estimation Game”